So that's what you are, Takamisakari! 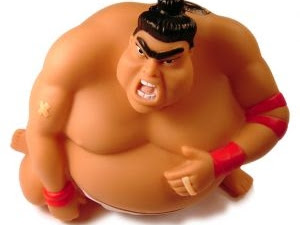 as a result of communication in the gated community of the social network VKontakte. Unfortunately the original content that contains early works as well as it is interesting information about the formation of such an unusual group of authors lost. 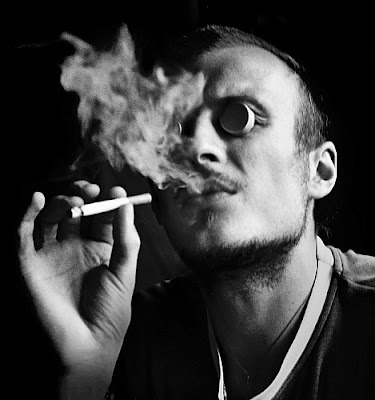 In connection with burglary VC account this information is completely lost. But formed a creative alliance regularly publish their works on other Internet resources under the stage name Takamisakari, T.Sakari.         The demonstration's fertility and eclecticism of his work, as well as the level of heterogeneity of products, initially causing a sharp surprise in the end result in a thoughtful reader to the correct conclusion that the works were written by more than one author. Simple linguistic analysis by an independent panel of experts confirm this conjecture.Guess, after more simple analysis of works subject of the "author" (after taking the term of the assertion by the author in quotation marks in the context of the material presented seems to us to be justified), becomes reasonable assurance. 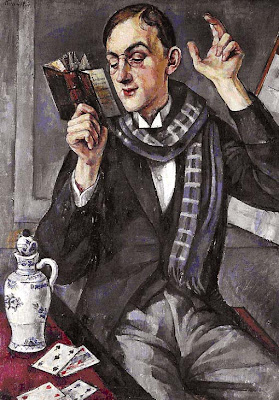 Creative "Register", "author" is in the range from a poem written in a "primitive" way the writers, to compositions performed, of course, hand gifted masters of the works of "low" - everyday subjects, to highly spiritual works of Christian sound. Such a broad diversity of products leaves no doubt that the creation of the final product under the name Takamisakari (T.Sakari) lies at least three or four authors (presumably two). According to information received from a reliable source, the reason for this is by no means the natural modesty of the project participants and banal notorious citizens Severodvinsk need to hide behind a neutral nickname and have the opportunity to publish their works. 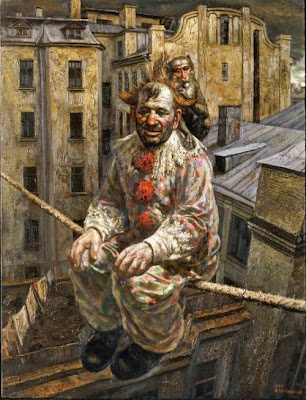 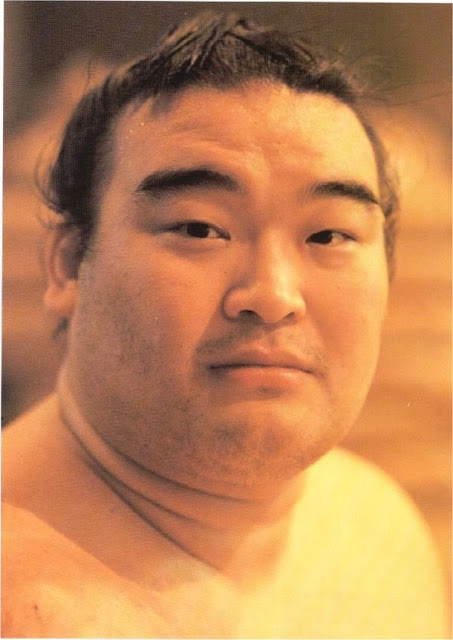